Fashion has always been a way for me to express myself. I love how clothing can silently make a statement. I was doing a little online shopping not too long ago (story of my life) just looking for a simple black crop top. I found this one with be nice written on the front and it gave me the idea for this shoot.

Or at least I thought it did.

When I first saw this top, I felt like it sent this badass message of ‘be nice or else’ or ‘it’s cool to be nice.’ That’s what inspired me, and that’s what I thought I wanted to write about. But then as I started putting this post together, I realized something… Being nice is actually the problem.

Before y’all start freaking out, here’s what I mean…

It’s good to be nice to people. I am not suggesting that we should all just start being assholes. What I am suggesting, though, is that being nice becomes a problem when we hide behind it. Too often it seems like being nice is less about doing the right thing, and more of a way for us to sleep easier at night. It has become something that we use to justify our actions, or rather, our inactions.

Being nice makes us feel better about being apathetic. Apathy is defined as indifference or the lack of interest, concern, or emotion; it is inaction when action is called for. It’s turning a blind eye to an injustice taking place—and that is something far worse than being mean.

For every bystander sitting by and silently watching, you are every bit as guilty as the perpetrator. Sometimes saying/doing nothing is worse than saying/doing something malicious. This is something no one ever wants to talk about because it’s hard. It’s easier to just point the finger at the bad guys out there, and not at yourself.

It takes a lot of courage, strength, and integrity to stand up. Nobody wants to become the victim, and I’ll be the first person to acknowledge that. Apathy is the easy way out. It plays right into our selfish nature that is an inherent part of all of us (myself included). It encourages us to think only of ourselves, thus forgoing our potential to make a difference.

The thing is, when we make use of this potential, we make the world a better place for everyone—including ourselves. Ironic, isn’t it? By thinking of others and taking a stand, we actually end up benefitting more in the long run. So don’t just be nice. Be nice, but also take action. We’ll all be better off for it. 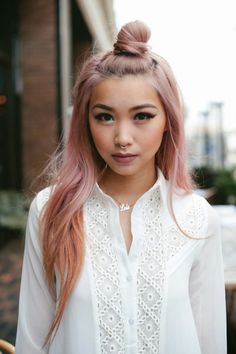 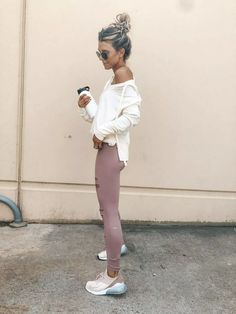 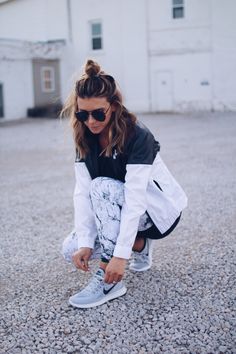 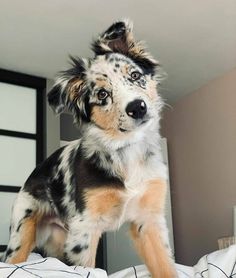